The Nature of Healing


The Nature of Healing is the spoken truth of seven courageous people who survived the Mohawk Institute, Canada’s first and longest running “Indian” residential school. From victim to survivor, to activist, this is a story of resistance, resilience and a healing path.

The 139 residential schools, operated in partnership with the Canadian Government, Catholic, Anglican and other protestant churches were Canada’s sanctioned system of dehumanization; neglect, brutality and child abuse in all its forms, “until there is not a single Indian in Canada”.

The Elders, Grandfathers and Grandmothers who share do so not only for themselves, but for the thousands of children across Turtle Island who never could. May we be open to learn, intently listen and may they continue to teach. 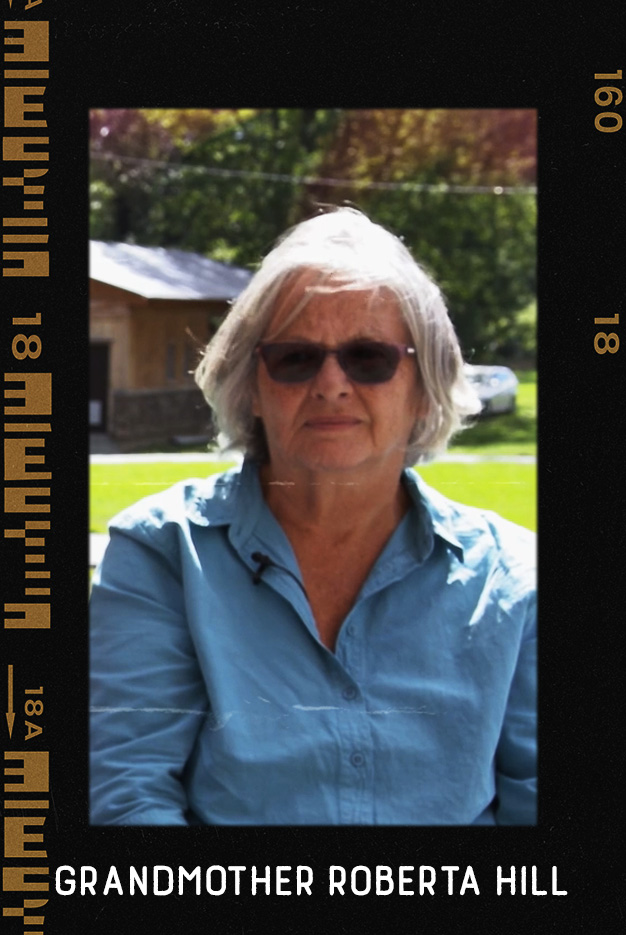 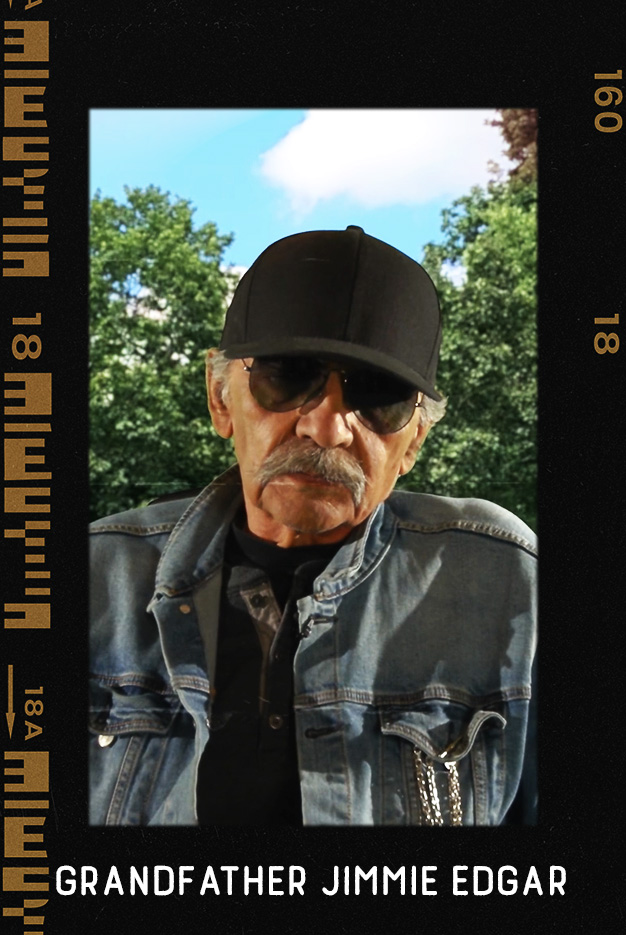 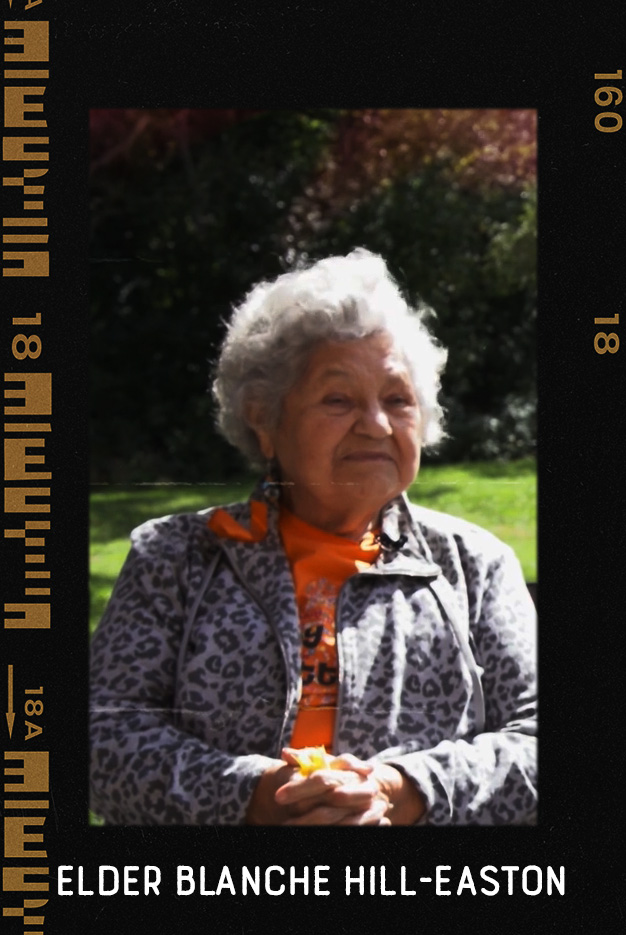 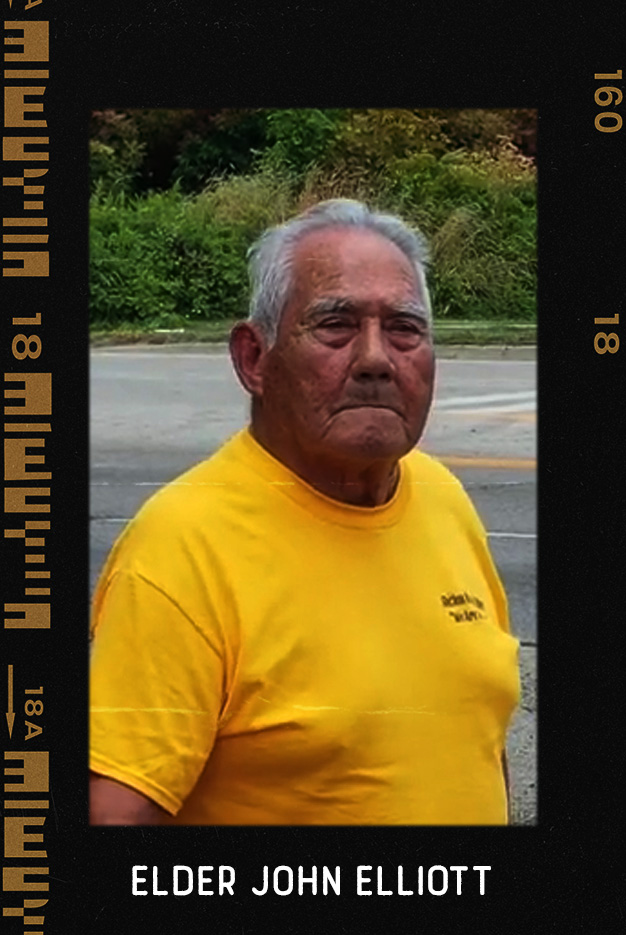 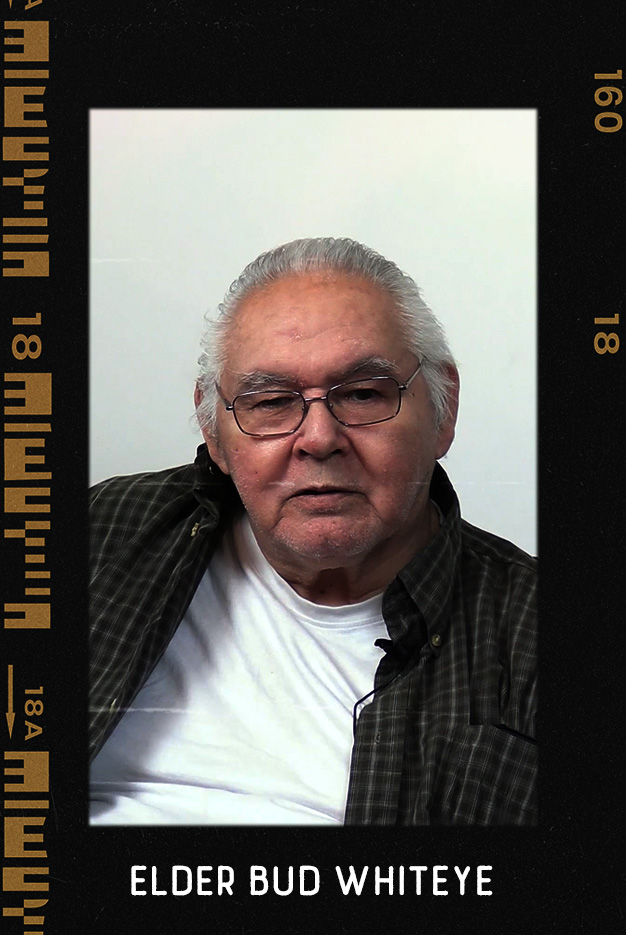 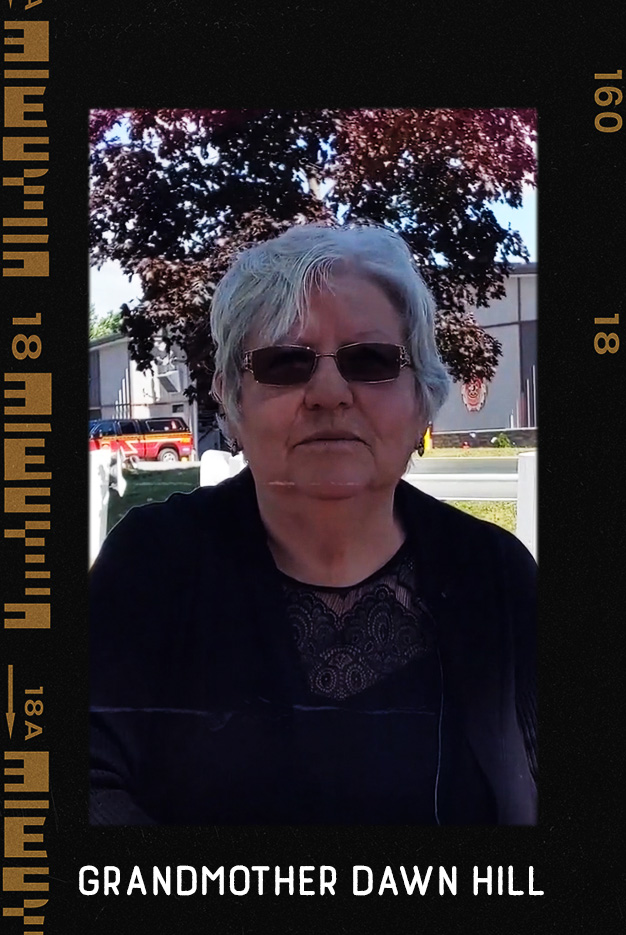 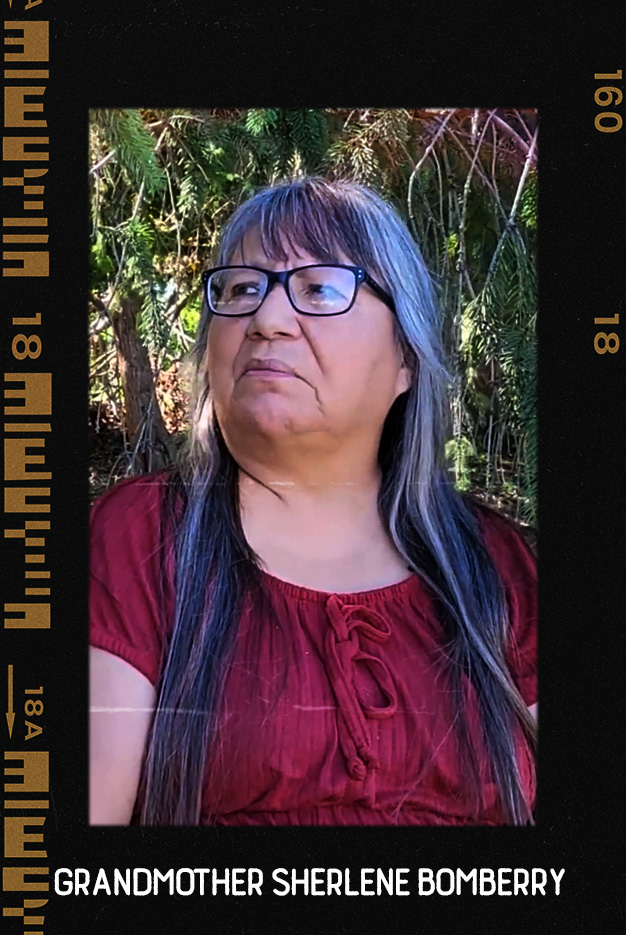 It’s one thing to read or hear about residential school experiences, it is another thing entirely to watch someone describe what happened to them personally. To become immersed in the experiences of their siblings, their parents, and their communities. I have watched The Nature of Healing twice. What struck me both times – even more than the how much was stolen and the utter devastation on personal, physical, and psychological levels, was the towering strength and fortitude of these people to acknowledge the past and move forward. The participants were as inspiring as their situation was dreadful. These people, their stories, their experiences, and the thousands of others they represent must be acknowledged. This illuminating film should be widely seen."

The Nature of Healing is a vivid illustration of avoidable human tragedy perpetrated by church and state. It’s a story of empty, false promises for a higher education leading to a better life. Instead, these innocent children were given a sentence of abuse. It’s a recent story of cultural indifference and genocide hid from society. The film speaks to the resilience of the young victims, which leads to a heartfelt lesson to humanity. It’s also a story of healing, which leads to the possibility of forgiveness in the process. The details of this time in history must continue to be told in order to help heal the young people who experienced these unimaginable acts and to educate others as part of the ongoing path to reconciliation. These stories must not remain hidden any longer. The Nature of Healing is a respectful impactful image of the horror these innocents endured and is a must see."

This schockingly honest film explores the deep scars of Canada's History. It freezes you in your tracks. Everyone should see this film.